Various Bibles, Dates & Their Evolution Into the Name Jesus

The Bible Evolution Into the Name Jesus

The Letter “J” Is Not Part Of His Name

There is no equivalent to the letter “J” in either Hebrew or Greek. (See also: The Pronunciation History Of Yahweh to Jehovah ) 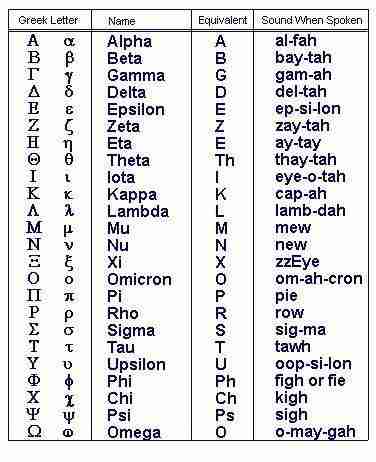 We know that the letter (j) has only been in the English alphabet a little over 500 years, so we know that our Saviour being a Hebrew, did not originally bear this name Jesus, which comes from the Greek word Iesous, which does not mean salvation.

The name Jesus is a fairly new name. In fact, the 1611 King James Bible (a book many of us rely on) initially transliterated the name of the Son of God as  “Iesus” instead of Jesus. The Strong’s Concordance tells us that it was pronounced “ee-ay-sooce” not Jesus. 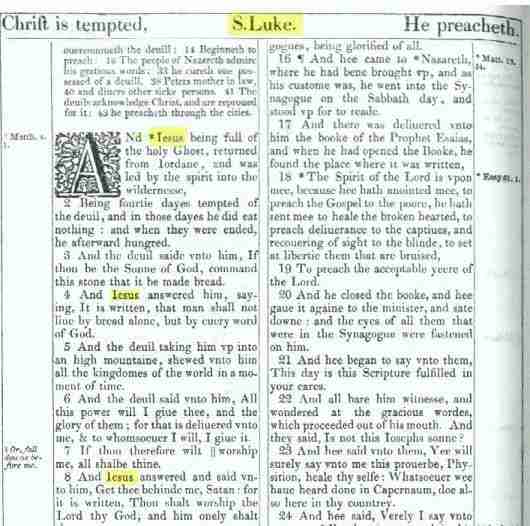 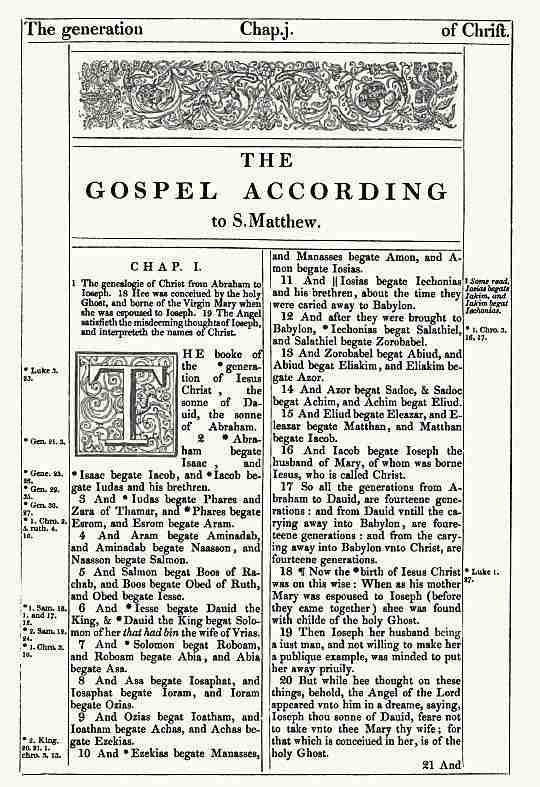 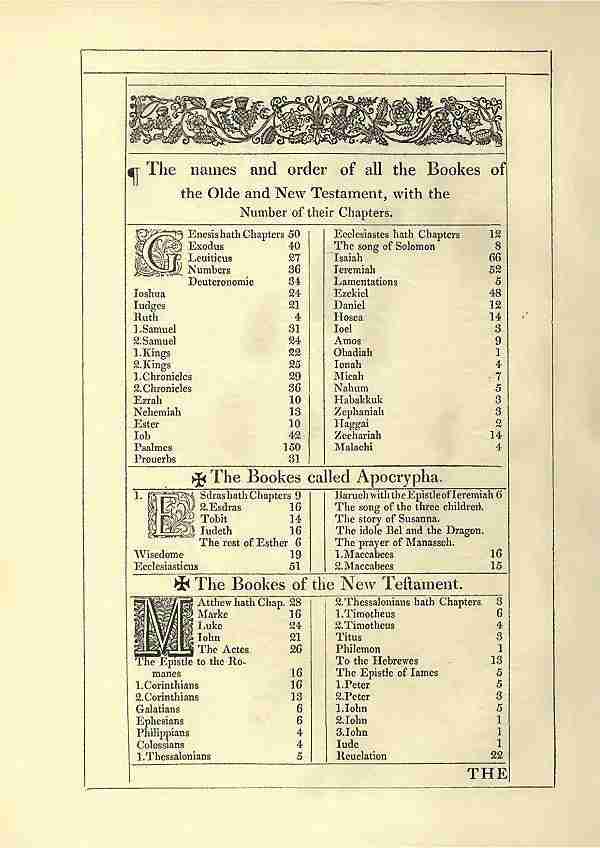 The original printing of the King James Version included the Apocrypha, so named in the text. It contained all the books and sections of books present in the Latin Vulgate’s Old Testament but missing in the Hebrew. Under the Thirty-Nine Articles, the doctrinal confession of the Church of England established in 1563, these books were considered non-canonical but were to be “read for example of life and instruction of manners”. 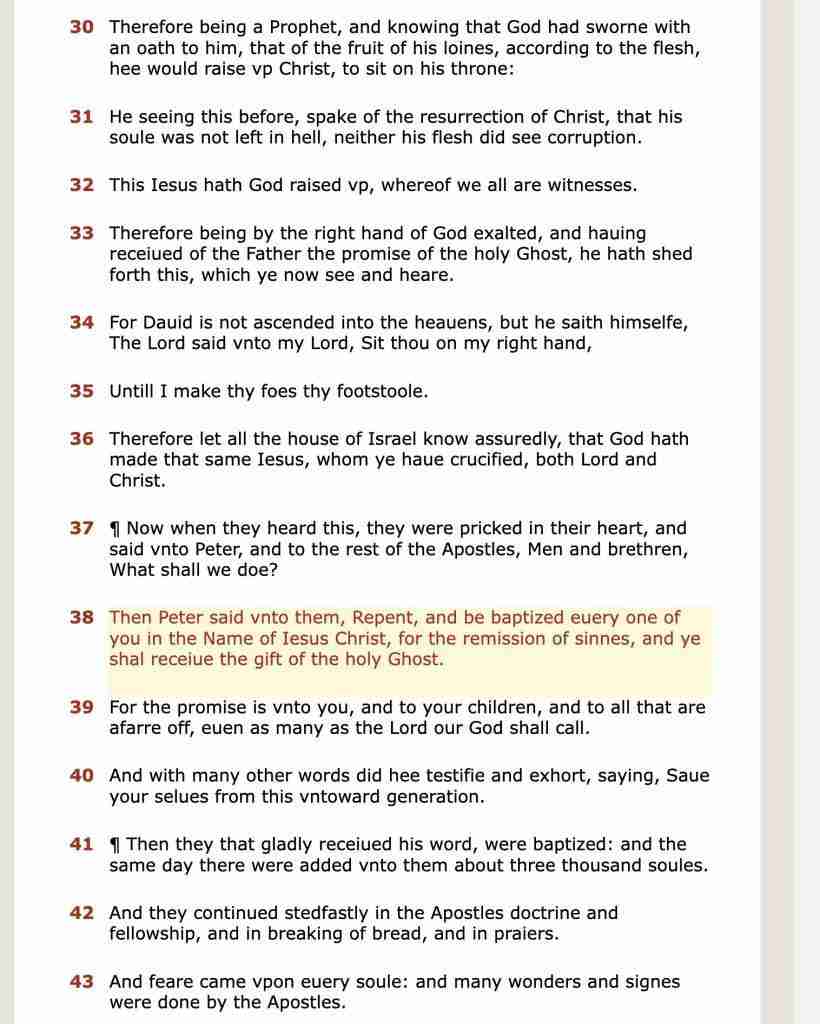 The Greek influence slowly changed the Hebrew Name of our savior to a variant Greek name. In fact even now many Greek names end in ‘us’. Examples, Marcus, Julius, Augustus, Zeus, and of course Jesus. In fact, in Spanish, the name Jesus is spelled the same as the English, however, it is pronounced “HE-ZEUS”.

Why So Many People Continue To Use The Incorrect Name

Many people refuse to use the real name of our savior because of the emotional attachment they have to the name Jesus. However, the Bible commands us to worship God in Spirit and truth (John 4:23-24).

Over the years God [Yahweh] has blessed us and allowed us to grow spiritually even though people have come to know His Son by various names. Names such as Yeshua, Iesus, Iesous and now Jesus have been a blessing to those of us who used them because we have been ignorant of his real name. We have all had the experience of calling someone we met by a different name until they told us what their real name is. Once they have introduced their real name to us we no longer go about calling them a false name and we don’t get upset or offended that they correct us. When someone calls you by a name that is not yours, you politely tell them that your name is such and such. You don’t get mad at them because they simply didn’t know. Our Father shows us His mercy when we are in ignorance (when we don’t know).

(Acts 17:30-31 NIV) 30 In the past God [Yahweh] overlooked such ignorance, but now he commands all people everywhere to repent. 31 For he has set a day when he [God] will judge the world with justice by the man [Yahshua] he has appointed. He has given proof of this to all men by raising him from the dead.”

(See: The Pronunciation History Of Yahshua to Jesus)

We know that this is a lot of information for one to digest, but we feel it is needed and well worth it!