Was Christ An Incarnation or The Reflection of The Indwelling Spirit of God? 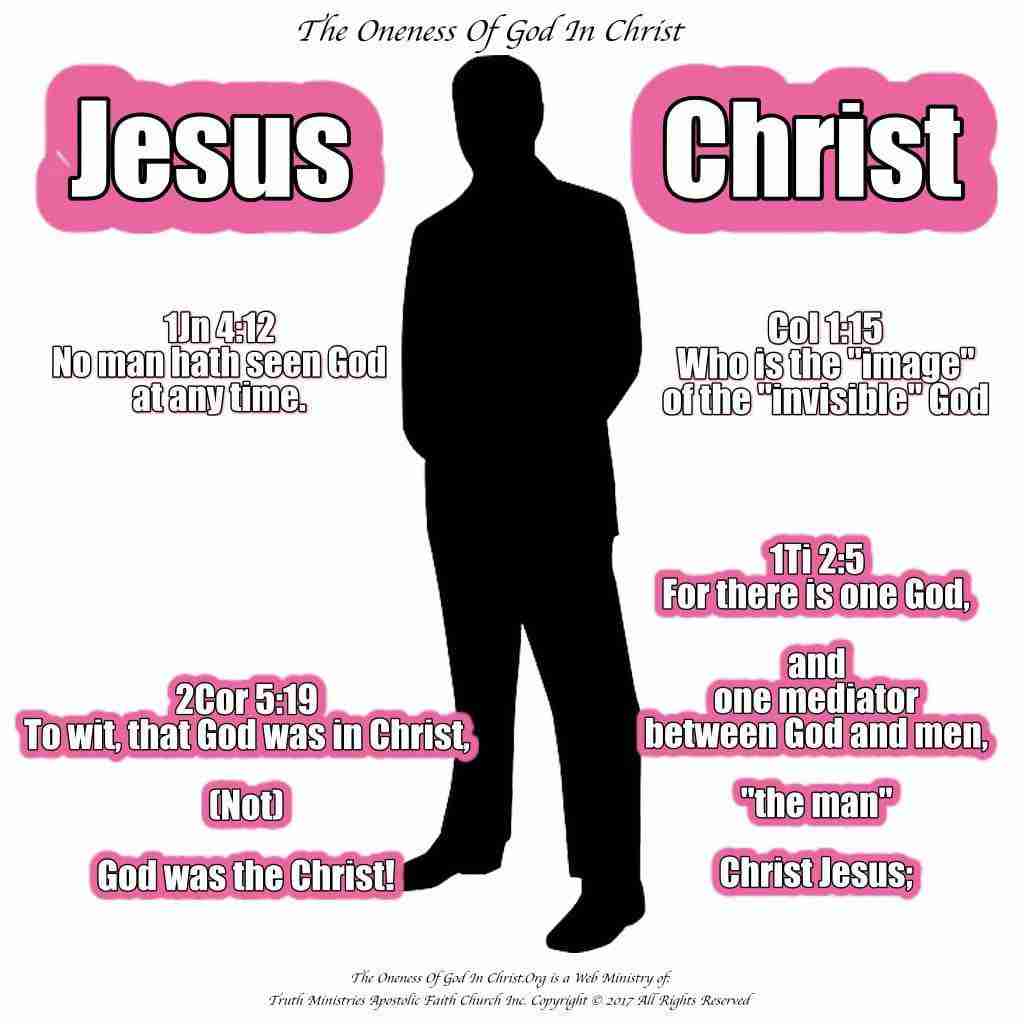 The Indwelling Spirit of God In You & In Christ

The body is God’s Temple. We are to worship God, not the temple!

What The Apostles Taught:

1Corinthians 3:16  Know ye not that ye are the temple of God, and that the Spirit of God dwelleth in you?

1Corinthians 6:19  What? know ye not that your body is the temple of the Holy Ghost which is in you, which ye have of God, and ye are not your own?

1Jn 4:15  Whosoever shall confess that Jesus is the Son of God, God dwelleth in him, and he in God.

The Truth Of The Matter 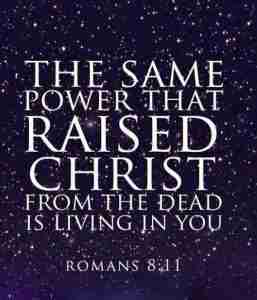 John 2:19  Jesus answered and said unto them, Destroy this temple, and in three days I will raise it up.

John 14:10 Jesus said; “… the words that I speak unto you I speak not of myself: but the Father that dwelleth in me, he (God) doeth the works.”

God “Dwelleth In Me”

First and foremost, this non-biblical word “incarnation” does not mean God stopped being God (which is an impossibility). Therefore, even if God would appear, in any form, God would still be 100% God and 0% man. Jesus was not the incarnation of God but the manifestation of God’s Spirit (God) indwelling the body of the man Jesus (John 14:10). God was still 100% God and the object God indwelt, through His spirit, the human body of Christ, remained 100% human! To say otherwise you at some point, either intentionally (or ignorantly), make God out to be something less than what God truly is, a Spirit and Almighty! – (John 4:24, Exodus 6:3 HCSB).

Every man (including Jesus) has his own individual spirit given him for life (Luke 23:46, John 5:26) & (Ecc 12:7) and the human spirit is different than the Spirit of God. By definition, God and man are two different types of beings. (Ref. What Is A Genuine Human?)


By definition, an incarnated body of any entity is NOT a joint cohabitation arrangement with any other spirit sharing the same body. Two spirits sharing the same human body would describe a man that is possessed.

An incarnated entity (god, angel, demon, devil, alien, etc..) has sole ownership of his bodily image and form; this is the entity’s body alone, although it may have the ability to appear in “human form” (as some angels did with Lot, Abraham, at the tomb of Jesus) they were NOT HUMAN and never became humans, just “appeared as” humans.

Not surprisingly, most of today’s churches do not address the “indwelling” of God’s Spirit in Jesus, that is Jesus being “indwelt” with, as in having the Spirit of God “dwell in you”; Jesus being possessed with or “filled with” God’s Spirit (i.e., such as God’s spirit & Jesus’ human spirit together in the human body of Christ):

Possessed: Influenced or controlled by something (as a spirit, a passion, etc.)

BIBLE SOURCE: The word “possessed” is found in the scriptures with various examples.

If you were to say, “I received the Holy Ghost” or “I have the Holy Ghost” (God’s Spirit), which is not something normally given to man at birth, it means you possess a spirit, it being the Holy Spirit of God (in some manner or portion).

All men have their own personal God-given spirit (for life) (Numbers 16:22; 27:16; Job 32:8; 1 Corinthians 6:20; Ecclesiastes 12:7, etc.) but can receive God’s Holy Spirit (called Holy Ghost) indwelling them at the same time (1 Corinthians 3:16; 1 Thessalonians 4:8). What specific portion of God’s spirit dwells in man is determined by God, but we certainly do not literally consume or confine all of God himself within the limited confines of the human body. God is not controlling humans as robots (although he could) but his Spirit influences our minds, heals our bodies, gives us spiritual gifts, etc. (1 Corinthians 12:4,11; 2 Peter 1:20,21) We as humans have independent free will to obey and serve God as did Jesus. Unlike man’s indwelling Spirit of God, an incarnation is claimed to be the visible flesh covering or body, which solely belongs to the entity (a god) alone.

However, if we say God incarnated himself, and if it were true then by definition, God would not cease being God. The only change would be that of his appearance, God had become material. God became a visible God, a God that went around literally talking and walking with men in his fleshly state while he retained all of his other Godly attributes, he still had, “all knowledge” and “all power,” not just part of God had it, (unless God now has parts).

Incarnation Is Not Biblical


According to the Bible:

Jesus said All power was given to him, The Son can do nothing of himself and that his Father was greater than he was (Matthew 28:18, John 5:19, 10:29, and 14:28) This cannot be if Jesus is literally the manifest Eternal Spirit of God the Father himself speaking here. Either he was telling the truth, or he was lying about his power and its source if they were literally one and the same.

No man has seen God at any time or heard his voice, both occurred with Jesus.

It is obvious from Scripture that Jesus did not know everything, for he grew in wisdom (Luke 2:52). Jesus said that ONLY His Father knew the day of the second coming, not the Son (Matthew 24:36, Mark 13:32). Again, either he was telling the truth, or he was lying about his knowledge if as we say, they are one and the same. If Jesus was telling the truth, clearly, they are not the same.

If the above incarnation definition is correct, then by our current definition we make God out to be a deceiver, when Jesus told his disciples many mansions were “in my Father’s house” instead of his house. Or in many other verses a liar when Jesus claims to be someone else (the Son of God), instead of who he truly was, God himself.

Words in the Bible must be read and understood in their common or ordinary meaning unless good reason can be given to alter that meaning. In this case, the common meaning of “image” is “likeness” or “resemblance,” and it is used that way every time in the New Testament.